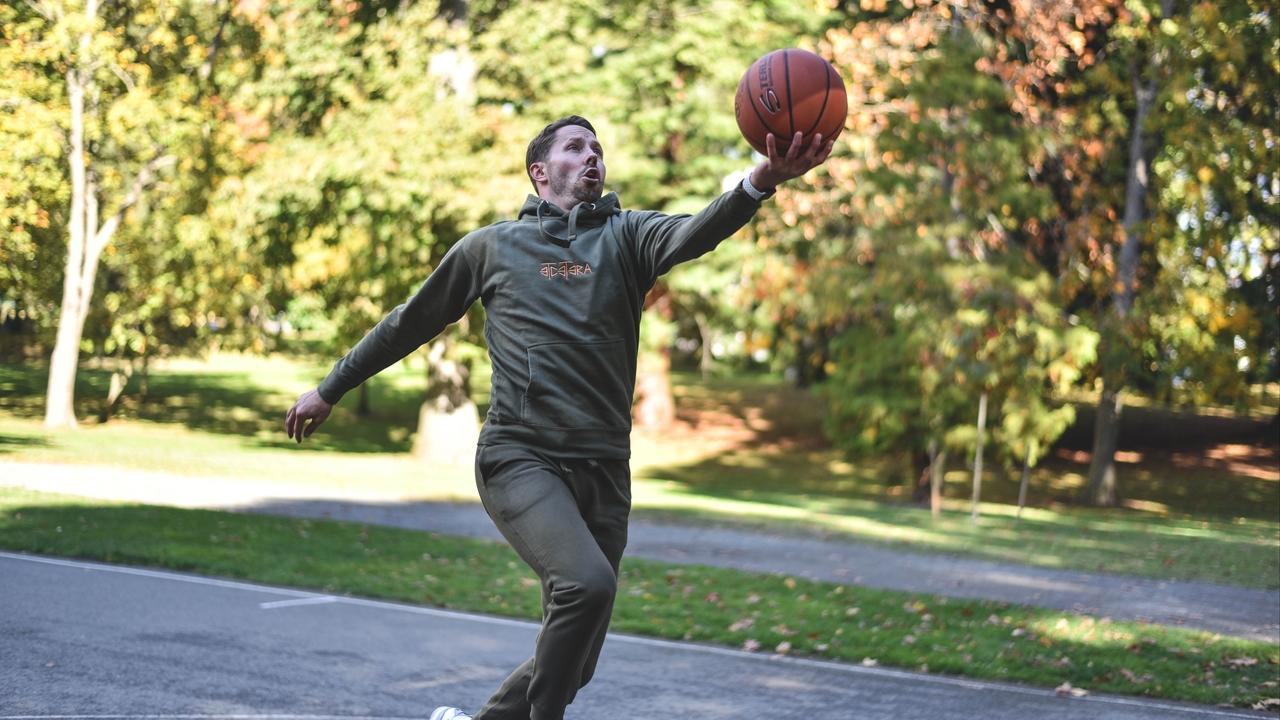 Greatness is in ALL of us – We all want it, yet many of us fall short as players and coaches. How do we bring that out, what does it look like? Greatness is defined as the ability to constantly do the exceptional. Greatness isn’t defined overnight. Michael Jordan and Kobe Bryant have achieved greatness over the years. Overcoming adversity, injuries and setbacks were obstacles they overcame to emerge as two of the greatest to ever play the game. Which teams and players will be GREAT this year? Who will remain average and fall below expectations? Chasing greatness is a choice. A message I have delivered to my players this past off-season. Being great will elude a majority of teams and players. Being GREAT takes consistent commitment! These three tips will assist you in achieving daily GREATNESS!

Great athletes have a competitive nature that allows them to elevate themselves! During close games, middle of the season practices or weight room sessions, GREAT players compete and bring the best out of their teams. They don’t allow complacency to have an effect on their team. They understand the season is a marathon and remain consistent. Every drill, sprint and repetition – COMPETE!

(Even when you don’t want to) – Cold winter day, minor cold, didn’t eat before practice, too much homework or sore from yesterdays practice. All excuses that AVERAGE players use to take a day off or not give their all during the present practice/game. GREAT players and teams take extreme focus during these days! Every team in America will suffer through adversity. The GREAT teams will come together, hold each other accountable and battle through these days! “Success lies just beyond fatigue”

(With Coaches) – Your best chance of being GREAT will depend on how you carry out your coaches instructions. Building a GREAT relationship with your coaches will build trust and ultimately give players freedom to display their talents. I hear players bashing coaches for not catering to their strengths or not allowing them to “get theirs”. Across town is a less talented player thriving in a system they “bought into”. Want to build that relationship? Start with consistent action and a competitive spirit!!

The players and teams who can consistently do these three things daily will set themselves up in a position to become GREAT!

Born and raised in Tacoma, WA, Chris Hyppa followed his passion to play the game he loves and created his “dream job”. Now Founder and Elite Skills Coach of Chris Hyppa Basketball, he has had the opportunity to inspire and impact thousands of athletes through an innovative way of learning the game. Through creative ball-handling drills and an old-school approach to offensive breakdowns, Hyppa has created a buzz as one of the top Skills Coaches in the WORLD! His ability to connect and build relationships with his players along with bringing passion and energy to every workout is what separates him from the average! Hyppa has coached locally at Henry Foss and most recently at Stadium High School where he was an All-State performer in the mid 90’s. Hyppa played college basketball at Centralia Community College and Saint Martin’s University (NCAA DII). He also played professionally in the IBL with the Tacoma Thunder and Tacoma Tide. 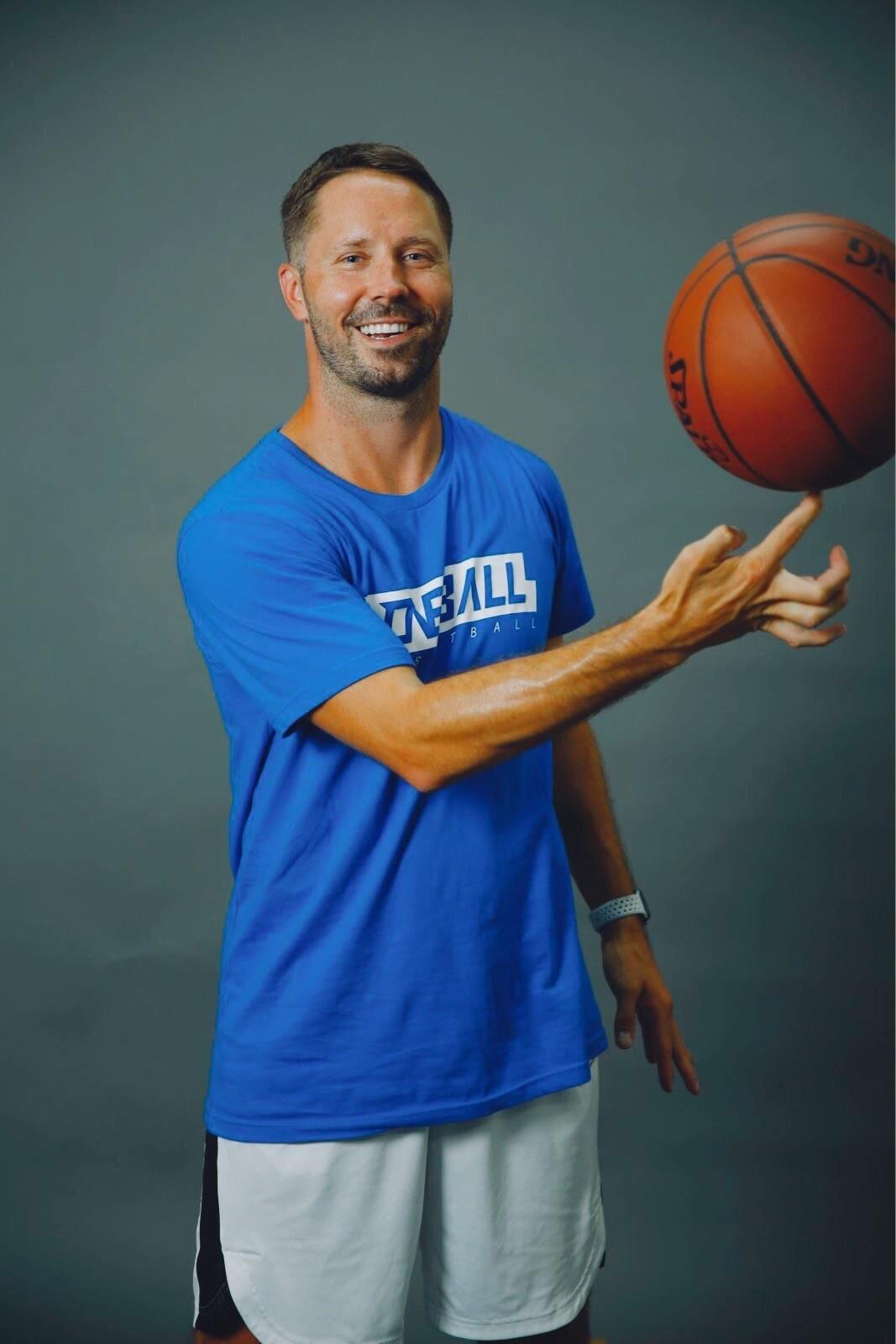 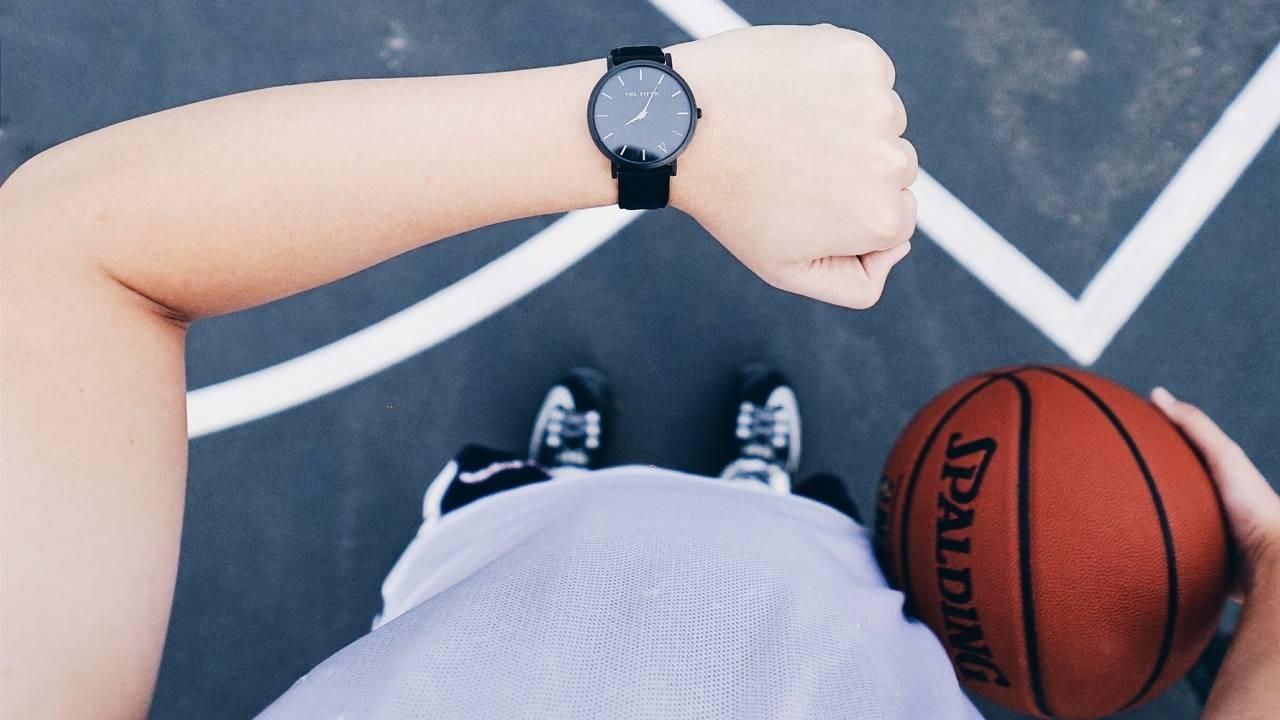